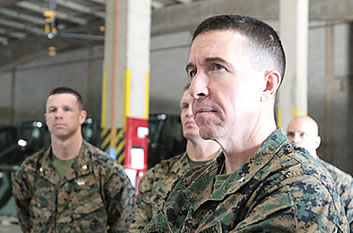 Despite the commandant’s stark warning about the vulnerability of current amphibious warships, the Marines are not moving away from amphibious operations. But to operate in the future highly contested littoral waters, the amphibious force must be more numerous, adding a lot of smaller, cheaper and “risk worthy” vessels and unmanned systems, senior Marine and Navy officers and civilian analysts said Oct. 23. 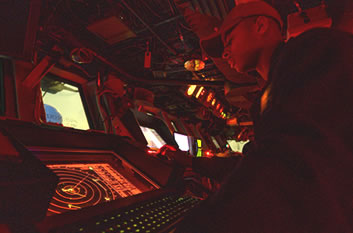 The Navy and Marine Corps are busy figuring out what they do – and don’t – need to buy to support their emerging operational concepts for high-end warfare. Working rapidly to inform the next budget cycle, planners for both services are looking at how to network their systems together, how to sustain forces spread out across large areas and how to impose significant cost on the adversary while operating in that wide space – and how to do so affordably – to support the Navy’s Distributed Maritime Operations and Marine’s Littoral Operations in a Contested Environment concepts. 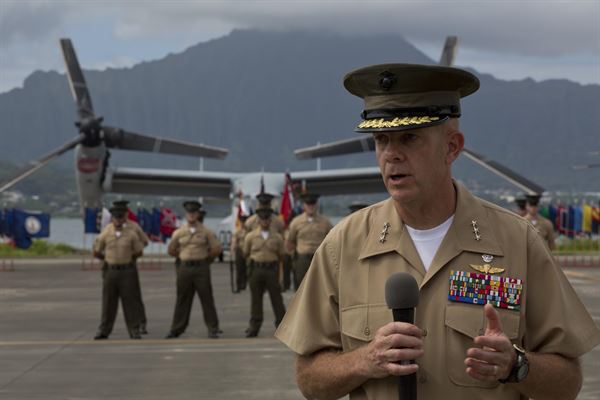 Marine Corps Commandant Gen. David Berger’s proposal to build a lot of different, smaller and cheaper ships — including unmanned vessels — to substitute for or augment large amphibious warships is not yet clearly defined, but presents the possibility of greatly expanding the available force, two veteran naval analysts said Oct. 22. 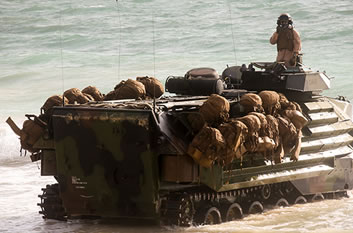 The Marine Corps is experimenting with teams through December to determine how it will structure its new expeditionary advanced base operations, or EABO, concept, a service official said Oct. 22. Thirteen integrated process teams are examining potential structures for the new operating concept, said Lt. Gen. Eric Smith, commanding general of Marine Corps Combat Development Command and the deputy commandant for combat development and integration. 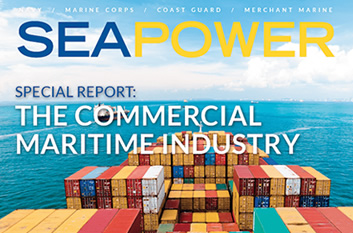 U.S. Navy and Marine Corps requirements and capabilities leaders are working together to produce an Integrated Naval Force Structure Assessment, which will replace the Navy assessment that usually shapes the shipbuilding plan, the two top requirements officers said Oct. 22. 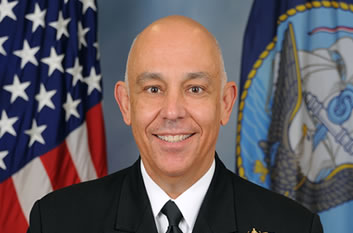 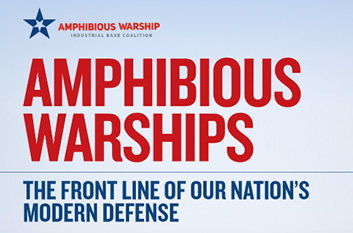 From major combat operations to providing humanitarian assistance and disaster relief, these ships are always in the middle of the action. Designed and built for capability and survivability, U.S. Navy amphibious warships are often called the “Swiss Army Knife of the Fleet.” These ships embark and deploy U.S. Marines as well as their combat vehicles, amphibious landing craft, assault vehicles, and aircraft, including the AH-1Z Viper, the MV-22 Osprey tilt-rotor aircraft, the AV-8B Harrier II, and the F-35B Joint Strike Fighter.